Valdemar Borovskij on trial with Beroe 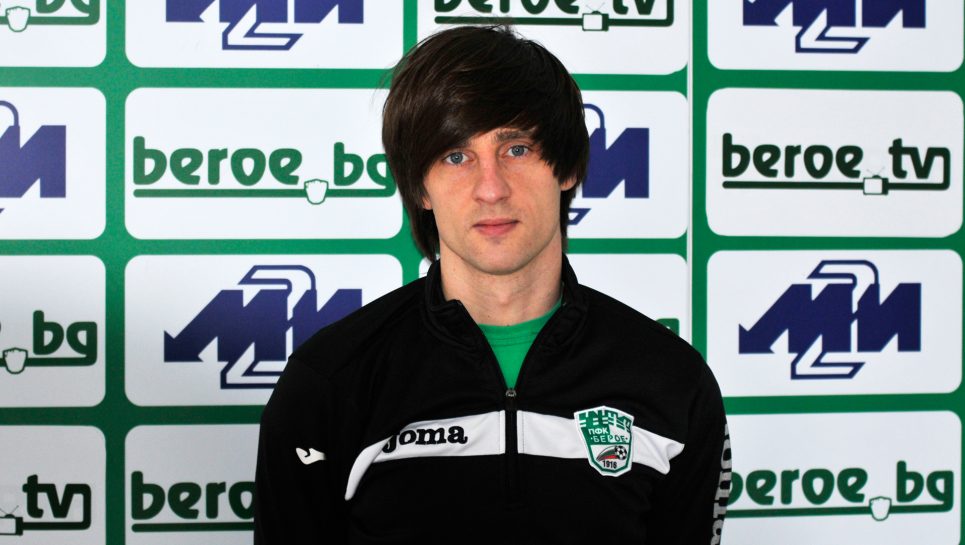 Lithuanian national team right defender Valdemar Borovskij will be conducting a trial period with Beroe starting today. He was last playing for lithuanian side Šiauliai.

Valdemar Borovskij is born on May 2, 1984 in Vilnius, Lithuanian SSR, USSR (now Republic of Lithuania). His youth career starts at Suduva. In 2005 he joins Geležinis Vilkas. Two years later he is transferred to Vėtra Vilnius where he has 49 senior team appearances and 1 goal.

In 2010 he joins Šiauliai where he plays 12 games in the season. In the next two years he is wearing the jersey of Suduva completing 67 matches and scoring once. In 2013 he completes a move to Daugava Riga where he has 47 games and scores 1 goal. Since 2014 he returns to Šiauliai with 7 games for the team.

He has 6 games in the UEFA Europa League with his teams and 16 caps for the Lithuanian national football team.

Meanwhile, Latvian national team player Vladislavs Gabovs’s trial period ended and the club decided not to offer a contract to the player. He played 45 minutes in the friendly against Vereya.

Yesterday the team has a day off and resumed training today. Petar Hubchev and the team completed one session this morning and will rejoin for training in the afternoon.

Beroe’s next friendly is this saturday (January 24) at 14:00 hours against Botev Plovdiv. It will take place at Botev’s campus in Komatevo.