Hubchev: „We play for the fans“ 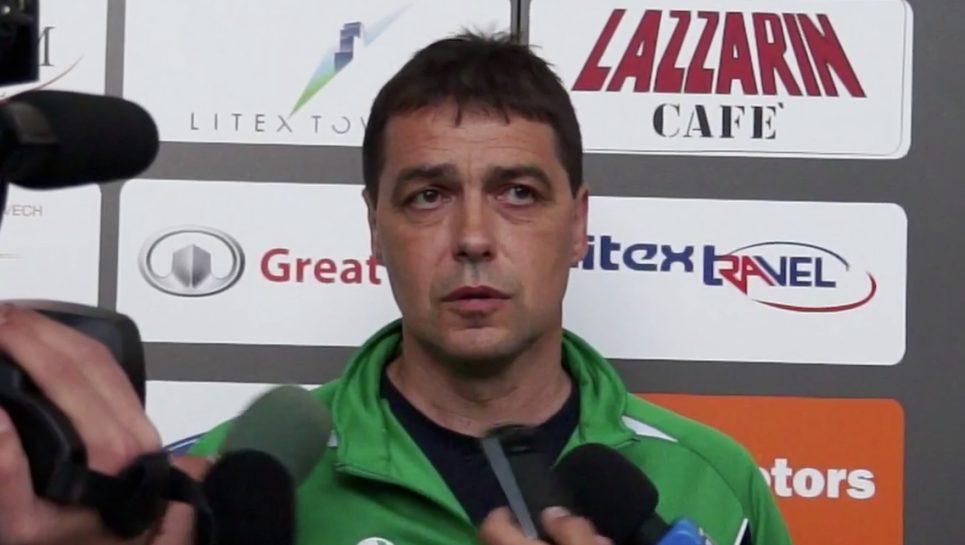 After the win against Litex Petar Hubchev spoke to the journalists.

„We won a very hard game. Many people asked if we will play for a victory. For what else? We play for ourselves, for the players, for the fans and for the city. There are 26 players in the team and everybody knows that their place in the starting line up is not guaranteed. They have to be the best to start the game. Yes, there were some players who played more, and others less, but for me the most important is that the ones who play give their best at the pitch. Currently, I don’t know what the situation with Ventsislav Hristov is. He felt some pain and we decided not to risk his health and that’s why he left the field. Until the end of the championship we will play for the fans.“ – explained Hubchev.