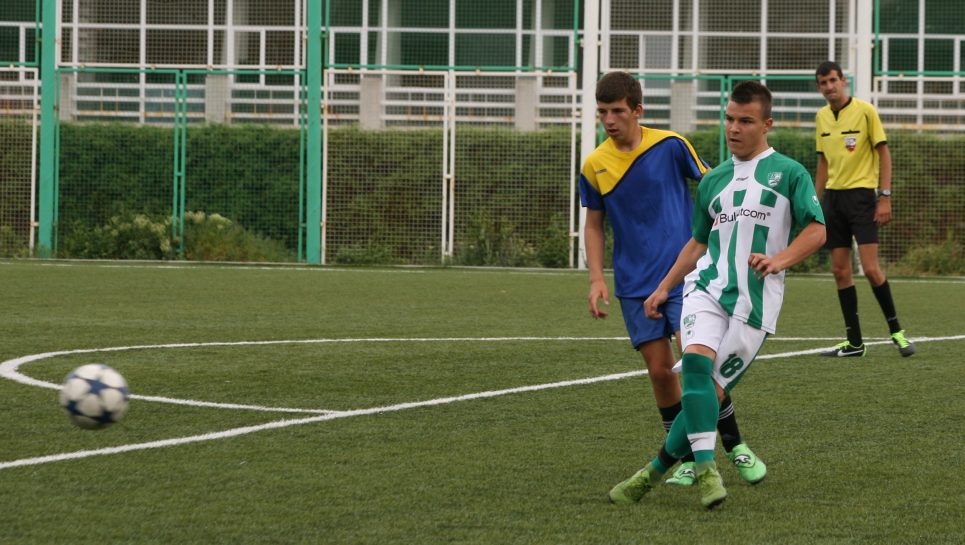 The U19 team won today 8:0 against Zagorets U19 (Nova Zagora). The game was played at the artificial turf field „Beroe“. 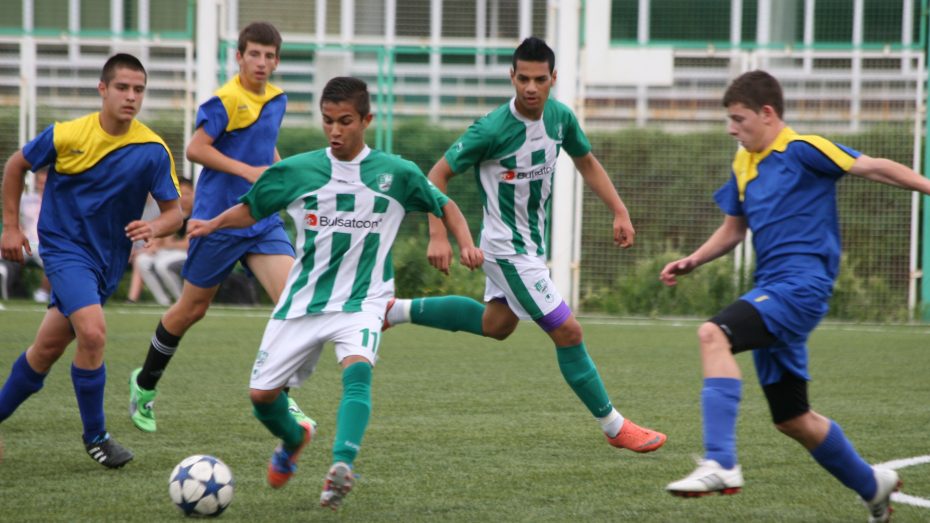 A Nikola Grozdanov cross in the 10th minute allowed Petko Ganev to head in for 1:0.

Ten minutes later the result was 2:0 after Isus Angelov tackled two opponents and rushed in front of the penalty area to drive the ball in. 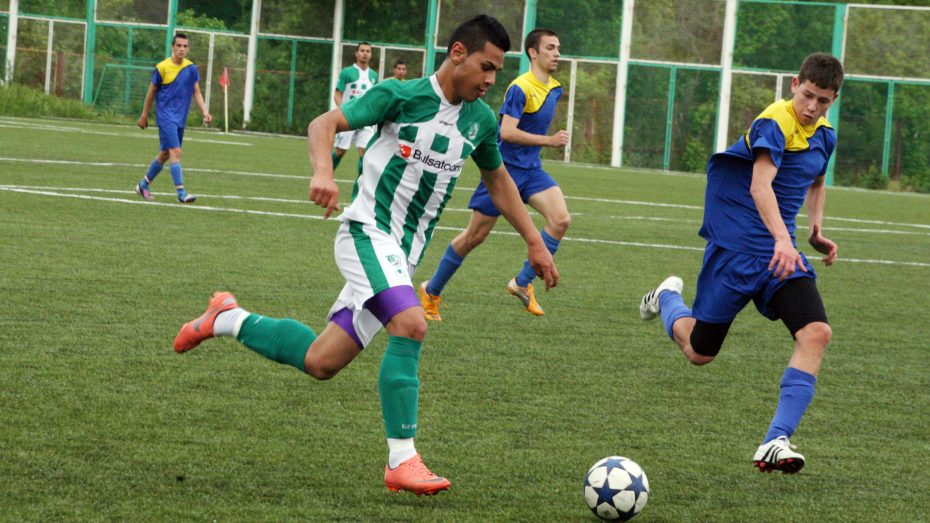 Before the game was half an hour old Ventsislav Ivanov cut in from the right and crossed for Isus Angelov’s header for 3:0. 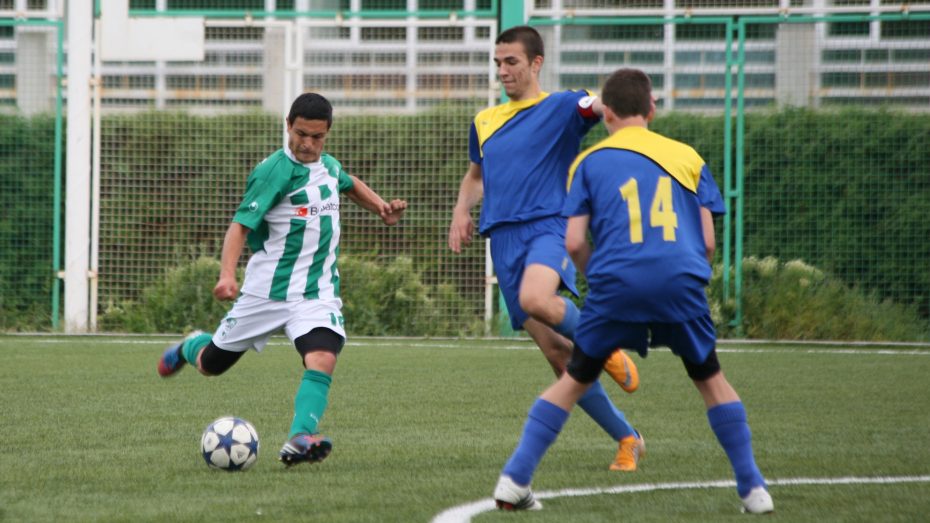 Angel Kostov got the ball in front of the penalty field and curled it past the goalkeeper in the 30th minute. 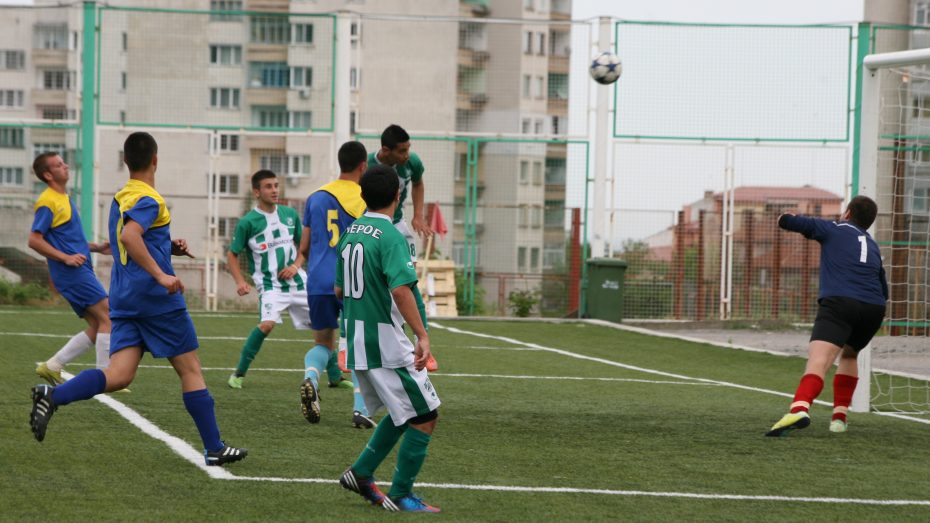 Plamen Penev’s creativity was the source for another goal as he jinked into the area and scored.

Isus Angelov was turned down with a tackle in the 39th minute and the referee decided on a penalty. Three years younger Ivelin Iliev shot from the spot to extend the lead to 6:0. 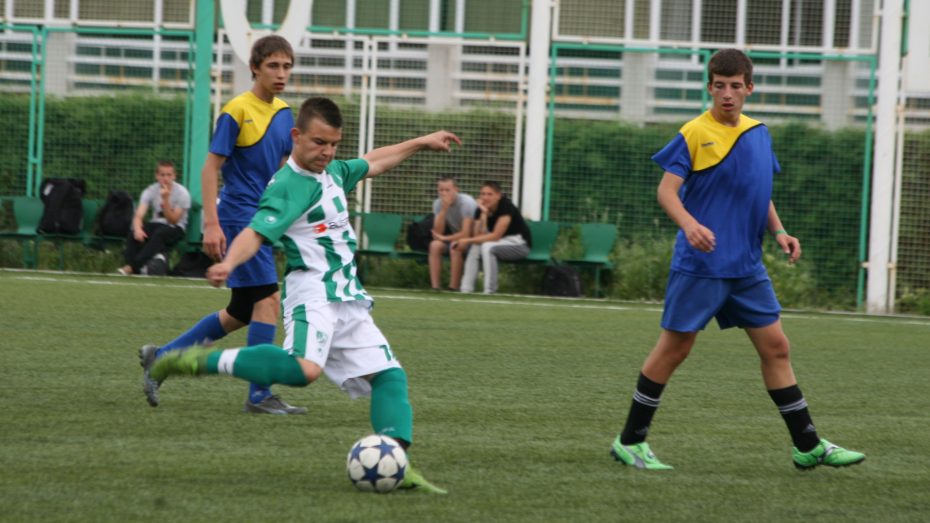 Four minutes ahead of the end of the first half Plamen Penev headed in another one after a good cross by Dzuneit Ali. 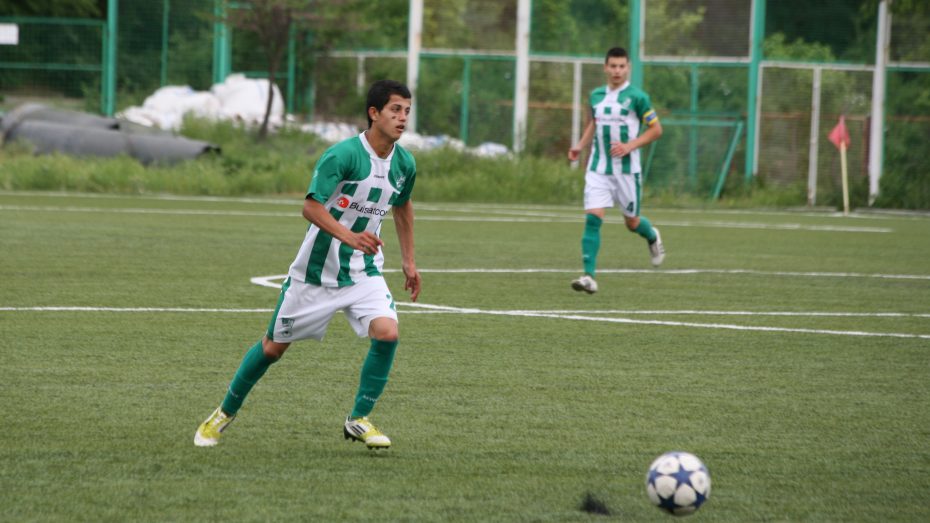 The final score was achieved in the beginning of the second half. Plamen Penev thereby scored his hattrick.