Начало » Представителен тим » U14 and U12 win in Galabovo 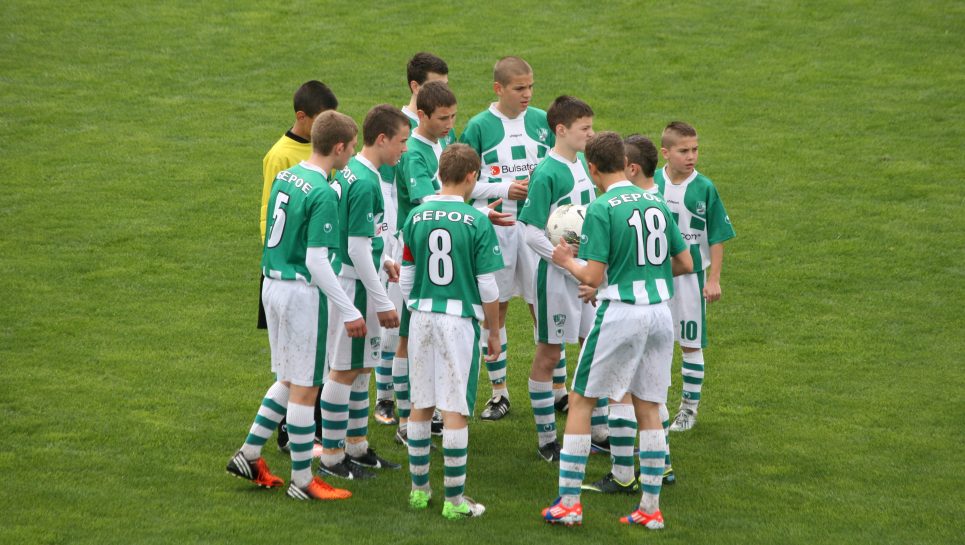 Beroe’s U14 and U12 teams won today against the teams from Botev (Galabovo) in Galabovo.

The first game was between the U14 team of Beroe and Botev U15 (Galabovo). The only goal in the game was scored by Mariyan Tonev in the 45th minute.

A few hours later Beroe U12 won 3:1 against the U13 team from Botev. The home team scored the first goal in the second minute. Kiril Kirev then equalized with a kick from about 20 meters. Velin Zhelyazkov cut inside through the middle of the field, tackled three opponents and finally curled a shot past the keeper in the 47th minute. The final score 1:3 was achieved six minutes later when Martin Marinov drove the ball in.