Georgi Andonov is player of the month

Начало » Представителен тим » Georgi Andonov is player of the month 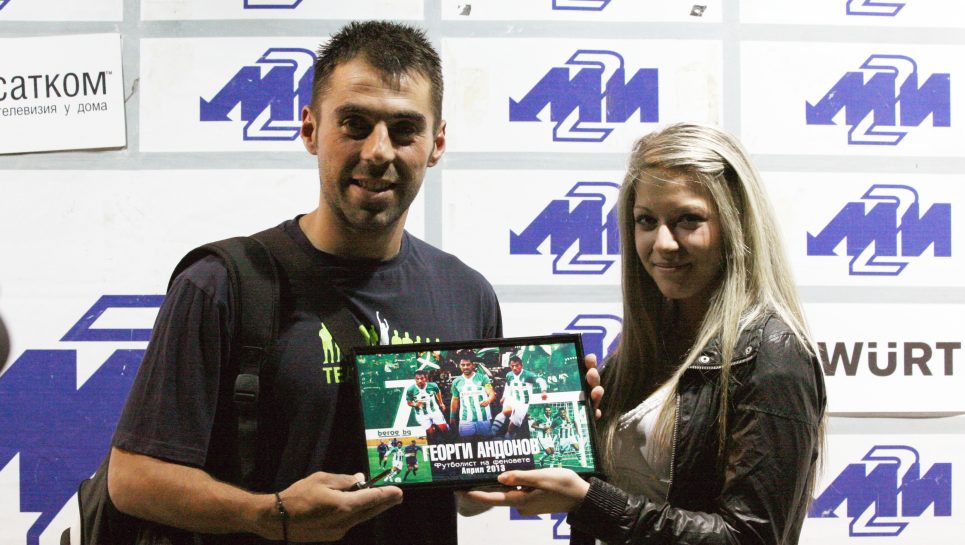 Beroe’s striker Georgi Andonov is „Player of the month“ in the fan voting for April. He did collect 2537 points in the beroe.bg’s poll.

„I thank everyone for this award. It is the result of the whole team’s efforts. We all did play very well. We have 4-5 wins in a row and that could not happen without the help of my colleagues. This is because of the good preparation we made in the winter break. With every game it is getting even better.“ – explained Andonov.

He spoke about the draw against Lokomotiv (Sofia): „If I did score that chance for 2:0, the result could have been much different. The opponent had one shot on goal and that was then the equalizer.“

„We will win in Lovech. We want that the city celebrates again. In the team there is a big rivalry to be part of the starting 11, especially in the attacking midfield, but I like that.“ – told us also the forward.

In april Beroe played 8 matches and 5 of them, drew two times and only lost once.

The first in the voting, Andonov, had 2537 points, 500 more than the second placed Alberto Louzeiro. The third place is for Ventsislav Hristov with 1674 points. 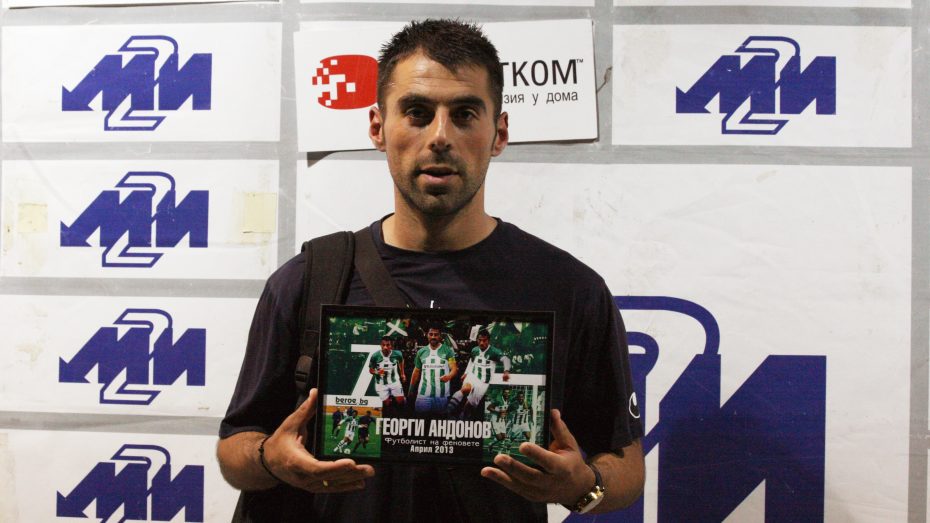 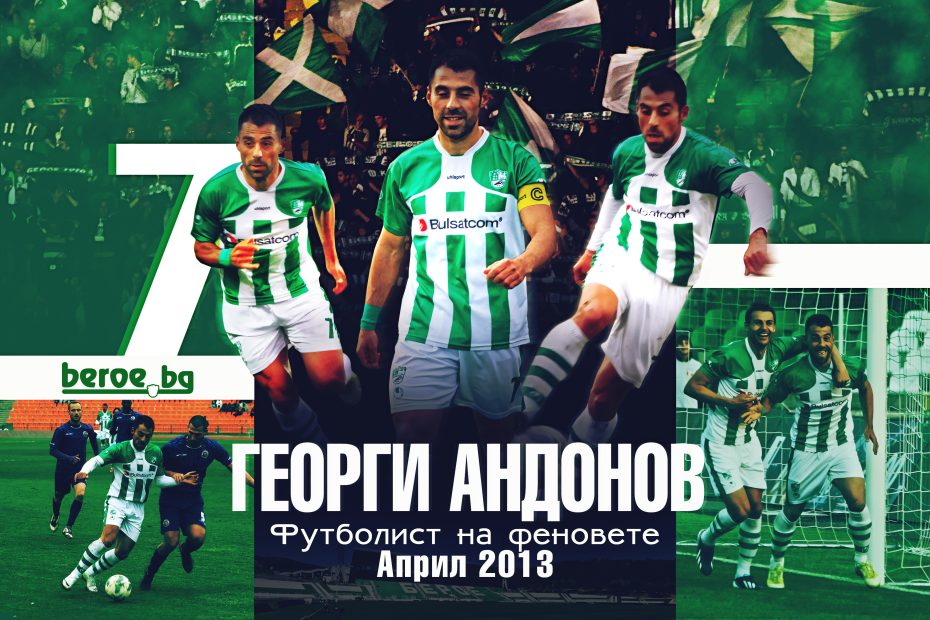