Beroe 98 participating in a tournament in Italy

Начало » Представителен тим » Beroe 98 participating in a tournament in Italy 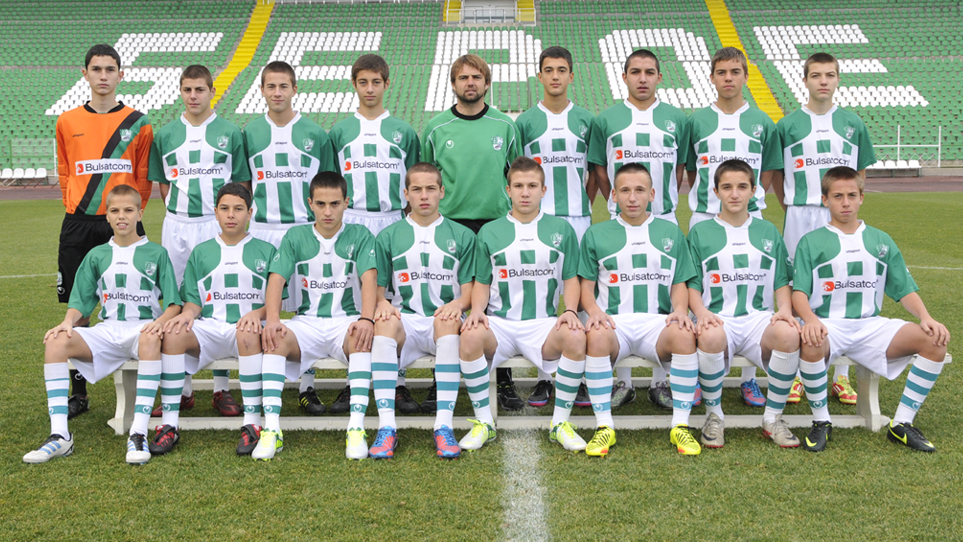 Beroe’s U15 team will be taking part in a tournament in Italy between May 30th and June 2nd. Beroe is the only foreign team in the sixth memorial tournament „Andrea Bolognese“. The competition will be part of the preparation of the team for the finals of the national tournament.

The competition in Italy is commemorative for Andrea Bolognese, who loses his life at the football pitch being only 15 years old. The fooballer was nicknamed „The small Sheva“. Minutes after entering the pitch he faints and later on dies.

In this year the competition will consist of two groups with four teams. In group „A“ are the teams Salernitana (Salerno), Nocerina (Nocera Inferiore), Sorento (Sorento) and a representative team from the municipality Campagna. In the other group are Avelino (Avelino), Paganese (Pagani), Academia Calcio (Salerno) and Beroe. Napoli was supposed to take part in the competition, but later on the most successful team in Catagna declined the participation.

The tournament will be played at stadium „Andrea Bolognese“ in Capezzano and the sport complex „Terzo tempo“ in San Mango Piemonte near Salerno.

All matches will consist of two halves of 35 minutes. Each team can have 20 players in its squad and at most 18 will be part of the team lists for each mach. The winners of both groups will be playing against each other for the title of the tournament, while the second placed teams will be playing for the third place. In the case of a draw after 70 minutes in the knock-off phase penalty kicks will decide which will be the winner.

„I expect us to play good and to present perfectly Beroe and the Bulgarian football. I hope to show the things which we have learned in training so far against good opponents. We need such games, so that we can see at what level we currently are. The tournament comes at a very good moment for us, days before the national finals and we hope it to be a good preparation for us for those games“, told coach Vladislav Yanush.