Zafirov: „We are all at the same level“

Начало » Представителен тим » Zafirov: „We are all at the same level“ 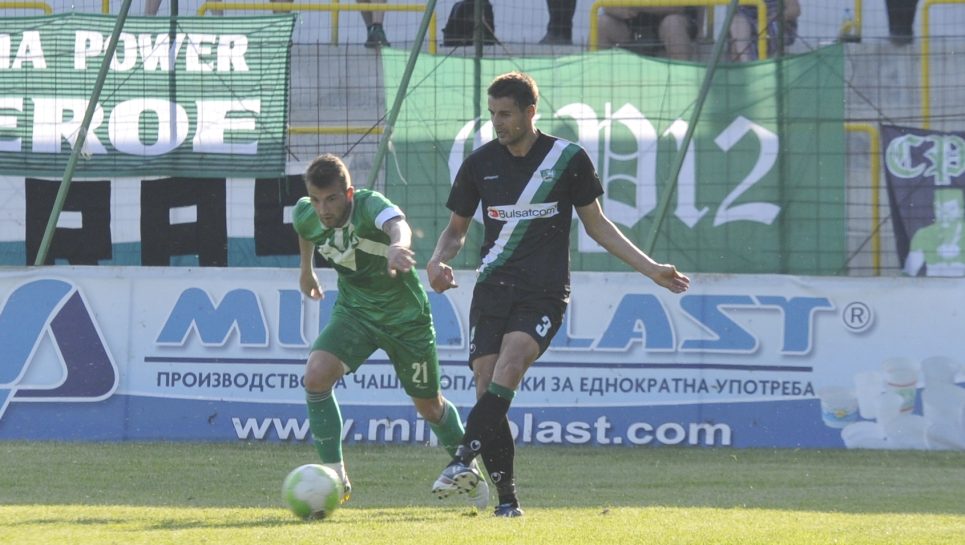 After the 0:0 draw against Pirin (Gotse Delchev) we talked to Vladimir Zafirov.

„It was a very tough game. The weather was quite hot and the pitch was far from perfect. Nevertheless, we did not manage to show quality football and it was more of a physical kind of match. At the end we had two good chances to score, but could not do it, so we did not take the 3 points home. A draw is a good result, though.“ – told us the defender.

„It is good that we did not concede a goal again. Not only me, but the whole team is playing very good when defending. Once we switch to an attack we also manage to make attempts on goal. In my opinion, the team is playing tactically well“ – explained Zafirov.

„There are 25 players which are at the same level in the team. It does not matter who plays or who did play more or less. We are all good players and everybody who is on the pitch can help the team to win. Today we also played our game, but could not score and that’s why we did not win.“ – stated the player.

„We do not care about the other teams and what their goals are. We play in every game for the win and in the next game we will do it again. We are playing at home and will be willing to make our supporters happy.“ – told Zafirov.