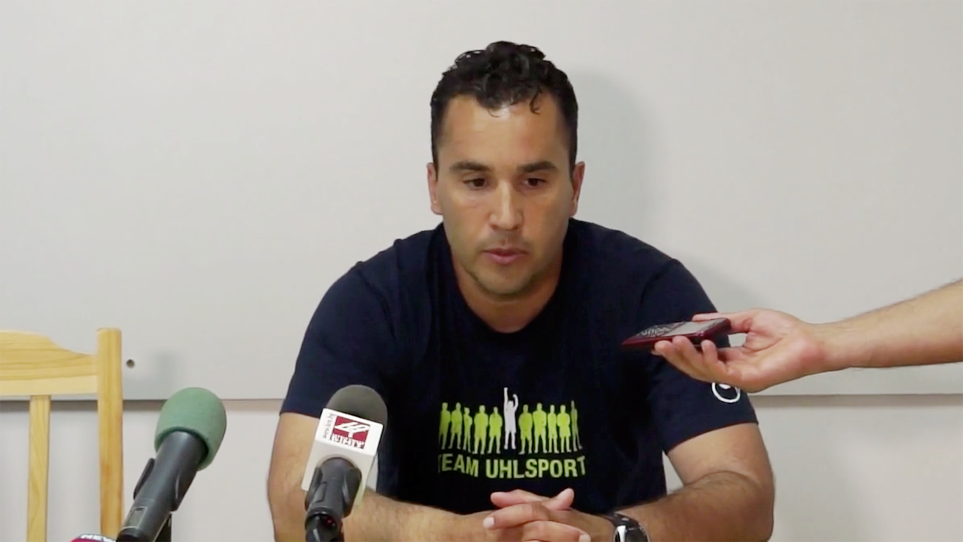 „It was a tough game for us. You know about our success in the last couple of months. We gave the chance to some players, who did not play so much during the matches till now to take part in todays game. Pirin was a hard opponent and we wanted to play good. We don’t care about the other teams and their position in the standing. The only thing that matters is football. Some players were missing today but the others fighted for a well-deserved point today. We also had the chance to win and had good opportunities to score especially at the end, but also throughout the whole game.“ – told Apkaryan in his speech.

„Even when the result is not good for us we try not to talk about the referee decisions. But today the home coach entered our dressing room after the game to congratulate us and I will cite what he said: „Even with the referee’s help we could not win. You are a very good team. Good luck!“ What else can we say? Shouldn’t the referee come and don’t care which teams are playing and who is who and just do his work – the thing for which he gets his money“ – explained the coach about the referee today and his decisions.