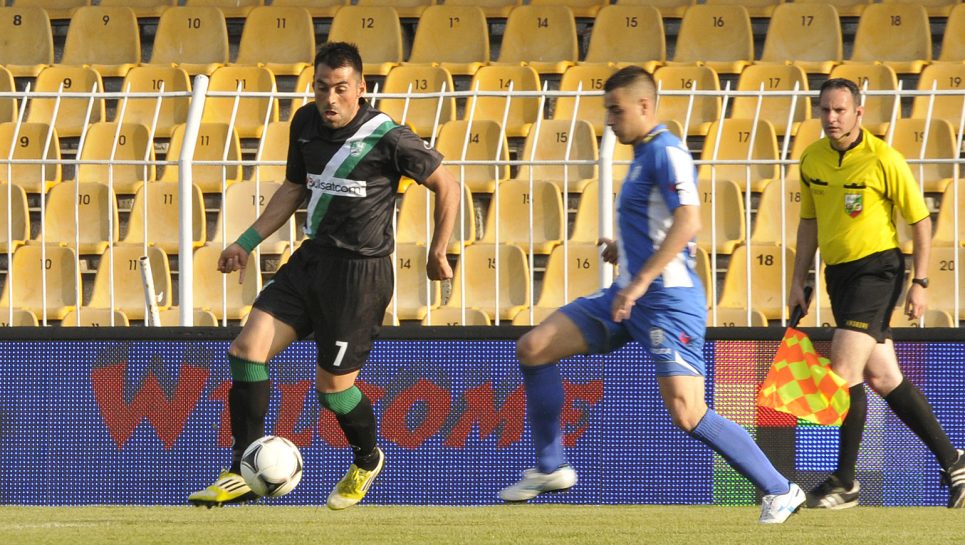 Beroe won for the fourth time in a row in the News7 football championship. Petar Hubchev’s team defeated Chernomoretz with 1:0 in Burgas. The only goalscorer was Georgi Andonov in the 54th minute.

In the 11th minute Plamen Krumov crossed from a free kick to Borislav Stoychev, who headed the ball, but the assistant referee was holding the flag high – offside.

Two minutes later Igor Djoman managed to steal the ball from a defender from Chernomoretz and made an attempt, but Stoyan Kolev saved.

In the 22nd minute Georgi Andonov crossed, but the ball went in out.

In the 42nd minute Elias started a fast attack and passed to Elio Martins, who tried his luck from 15 meters, but Stoyan Kolev blocked the ball in corner. Amir Sayoud got the ball from the cross and shot from the penalty area, but the ball went past the bar. 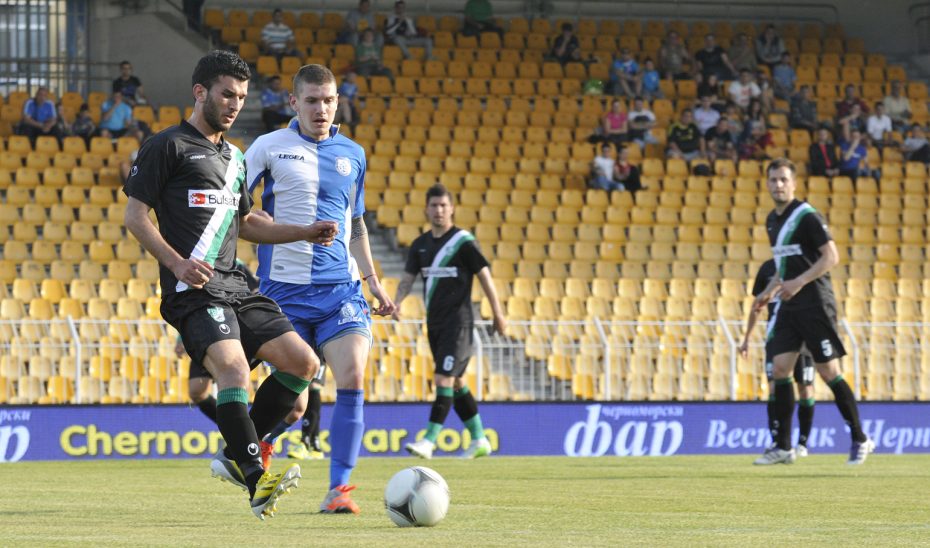 Two minutes later Doncho Atanasov started a good attack, but after his shot the ball flew past the post. 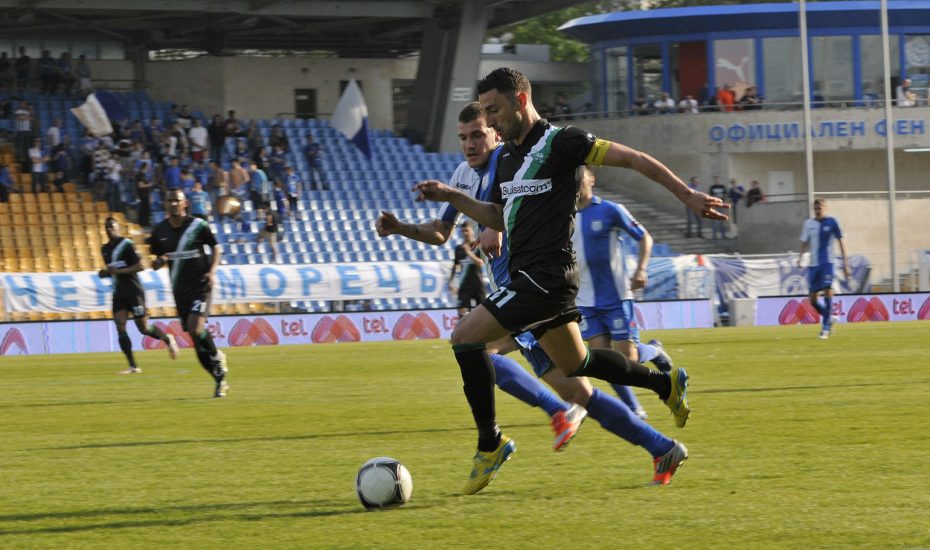 In the 54th minute Trayan Dyankov tried to pass to a team mate, but Georgi Andonov was faster and did steal the ball. He then shot in the upper right corner of the goal for 0:1.

Eight minutes later David Caiado made a very strong shot from the border of the penalty area but Stoyan Kolev was very alert and blocked.

In the 82nd minute Igor Djoman crossed for Borislav Stoychev in the penalty area. The defender headed in the goal direction, but the ball was blocked by the body of an opponent and went past the goal.

Six minutes later Gael crossed good, but goalkpeer Karadzhov was on his place and saved.