Boev: „We deserve that final“ 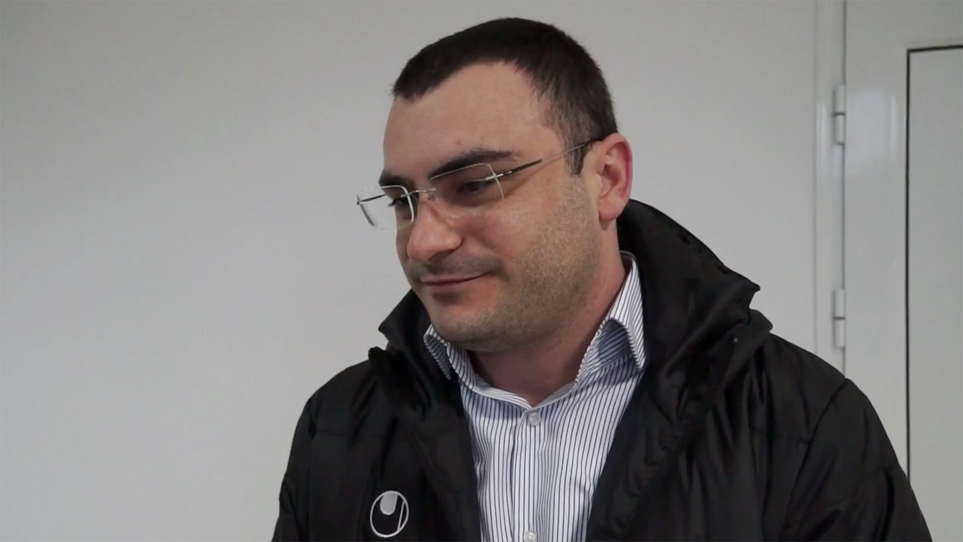 After the victory against Slavia and the qualification for the cup final beroe.bg talked to the Chief Executive Officer and Director of the Board Boyan Boev, who presented us his impressions from the game.

„After a rather poor first half we played a very good second halftime and managed to score a goal and achieve the victory. We are the better team and fully deserved one of the two places in the final. For me, the current state of the club has nothing to do with magic. It is rather really hard work. I thank all of the players for this achievement. Only because of their work the dream is now reality. I think, that now the championship will not be neglected, too. We are currently at the eight place but can do more there. Of course, the full concentration will be towards the cup final where we meet Levski. I am expecting a very hard game but hope that we will win and am convinced that we can do so.“ – told Boev beroe.bg