Atanasov: We play for victory 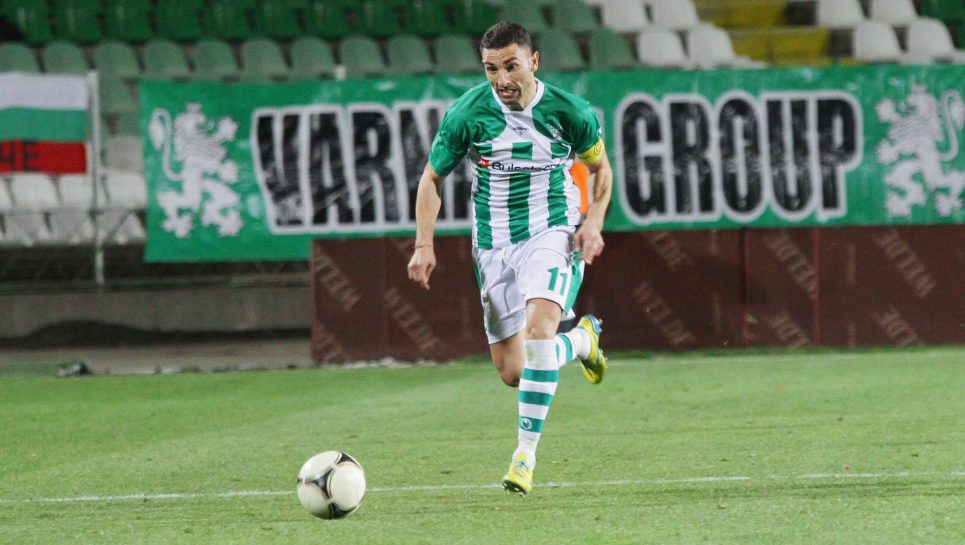 A day before the game against Slavia we spoke to Doncho Atanasov about his expectations from the game.

„I think, that the break was very useful for us. There were players who were a little behind the others in the preparation and now they got the chance to catch up and be prepared for Slavia. The mood is good and everybody can see that. We have to defeat until now. We could have prepared even better, but we are happy with the result. In the autumn the team played a very bad game against Slavia, but nobody talks about that any longer. I am hoping for a victory and that the fans support us as always“, commented Atanasov for beroe.bg.