Raynov and Goranov take part as Bulgaria U21 loses against Serbia 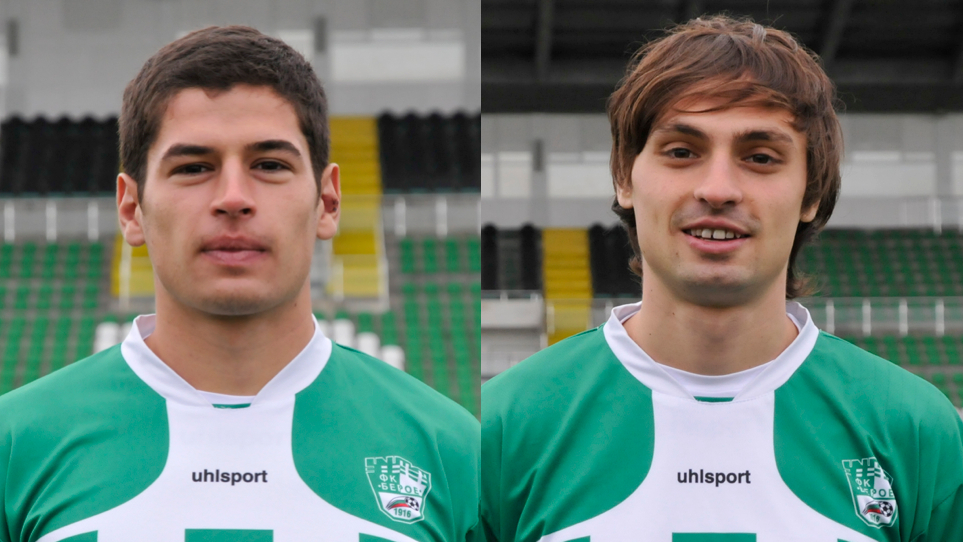 Martin Raynov was in the starting lineup and played till the 77th minute, while Ivan Goranov was substituted in the 42th minute as Todor Gochev was injured. 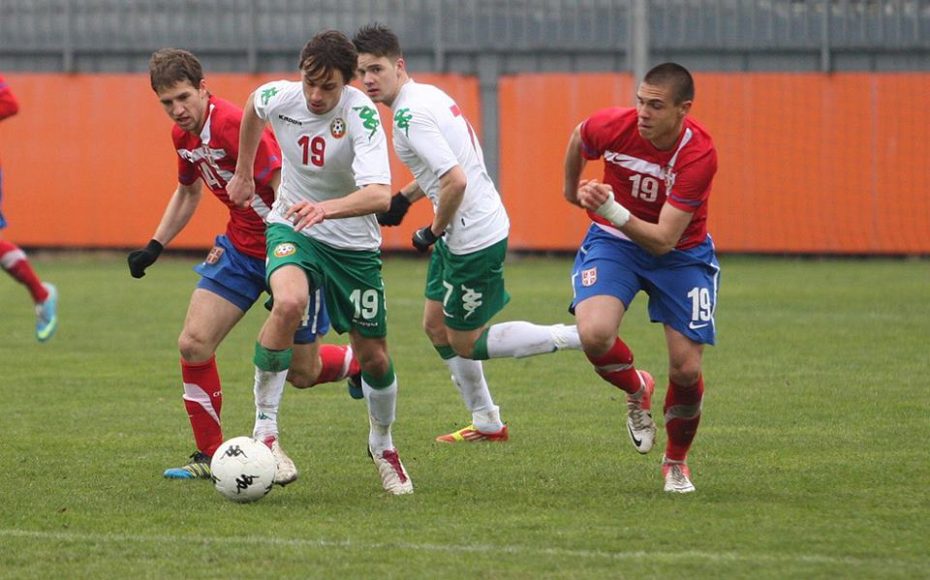 Ivan Goranov excelled himself with a very good cross, after which Zhivko Petrov hit the bar.

The friendly against Serbia was the last before the qualifications for the european championship. On June 1 Bulgaria plays against Andorra at home. The next opponents in the group are Russia, Denmark, Slovenia and Estonia.