It was only the 4th minute when Preslav Georgiev crossed the ball from the left side in the penalty area where Rosen Iliev scored the opener.

Two minutes later Ivan Chervenakov passed for Rosen Iliev, and he made the result 2:0.

In the 11th minute the ball was shot hard on goal and after the goalkeeper managed to parry it, it went straight to Ivan Chervenakov, who scored for 3:0 with a shot from the penalty line.

Two minutes later the result was 4:0 after a one-one of Rosen Iliev against the keeper and a wonderful third goal for him.

Nine minutes later Rosen Iliev attacked from the right flank, passed the ball to Martin Marinov, who with one passed ahead to Radoslav Kozhuharov. For him it was not hard to make the result 6:0. 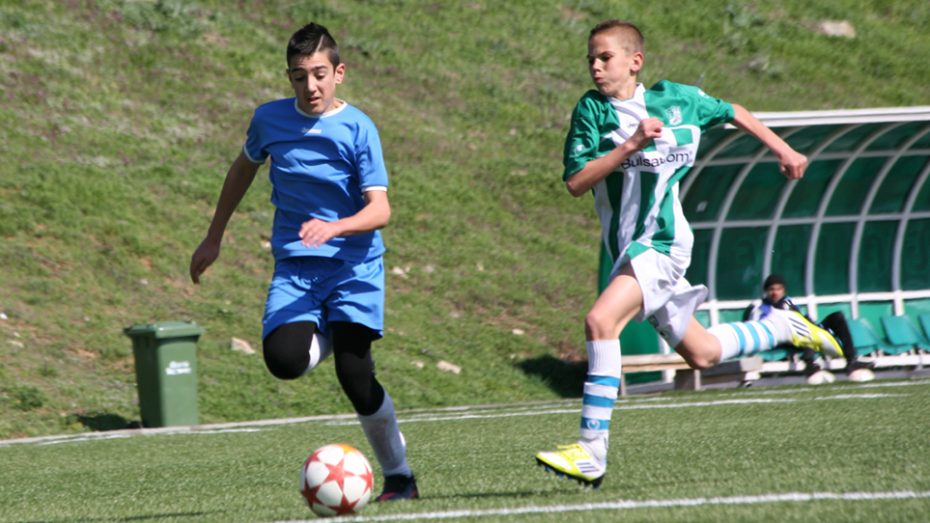 Five minutes before the end of the first half Rosen Iliev crossed the ball to Svetlomir Georgiev, who did not manage to shoot the ball very well, but with the help of a defender of the guests the ball was in the net – own goal.

Four minutes after the start of the second half Svetlomir Georgiev crossed to Georgi Koichev who made a header for 8:0.

In the 43th minute Georgi Koichev got the ball one on one with the goalie and scored for 9:0.

Four more minutes later Mihail Dimitrov passed to Goergi Koichev, who made an attempt on goal, the keeper managed to block it, but Preslav Georgiev was there to strike the ball in the net – 10:0.

In the 52nd minute Borislav Nutsov passed to Georgi Koichev, who scored his third goal in the game – 11:0.

The twelfth goal in the game was scored one minute later by Rusi Chernakov. The youngster manager to go past three defenders and then was successful for 12:0.

In the 57th minute Svetlomir Georgiev crossed the ball from the right flank. The goalkeeper tried to block but just put the ball in the legs of Kaloyan Dinev, who scored for 13:0. 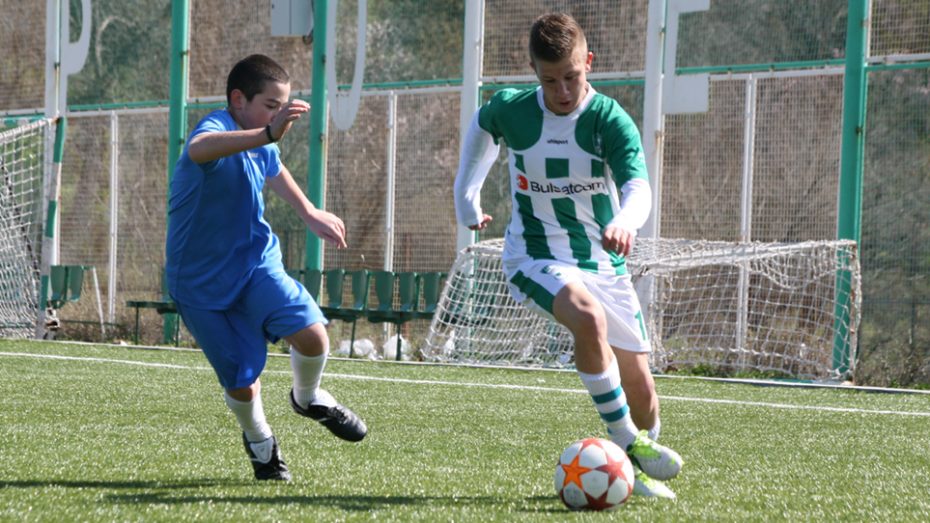 The guests managed to also get on the scoresheet with a goal scored by Mitko Mitkov.

In the last minute of the game Preslav Georgiev tackled three opponents to shoot the 15th goal for Beroe in that game.