Krumov with a nomination for goal of the round 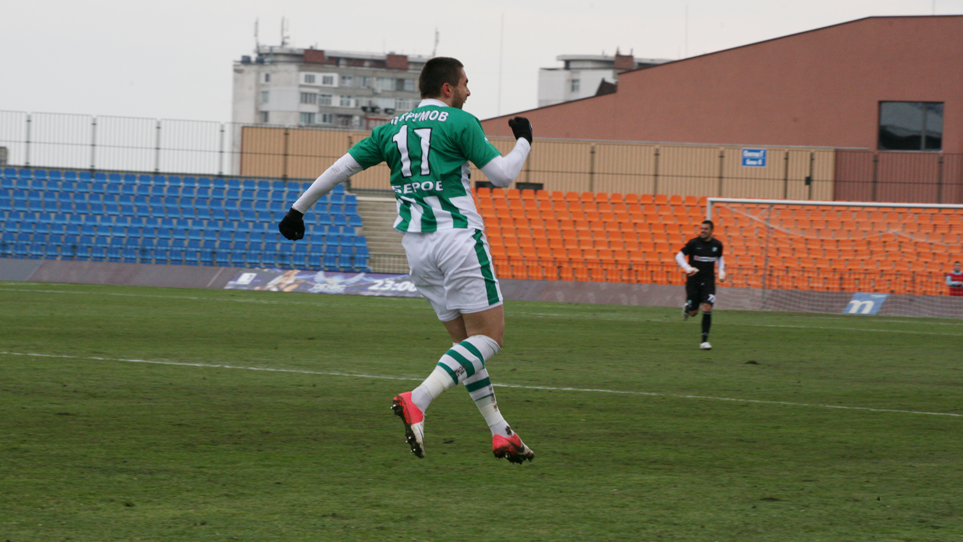 Plamen Krumov’s goal from free kick agains Etar is nominated for goal of the 18th round of the News7 Football championshop. The winner will be chosen with the votes from the fans, who have to decide which is the most beautiful goal of the round. The other nominations are Georgi Milanov (Litex), Vander (Botev), Milcho Angelov (Chernomorec) and former Beroe player Antonio Livramento (Slavia).