Beroe U13 will play at „Chirpanska Kama“

Начало » Представителен тим » Beroe U13 will play at „Chirpanska Kama“ 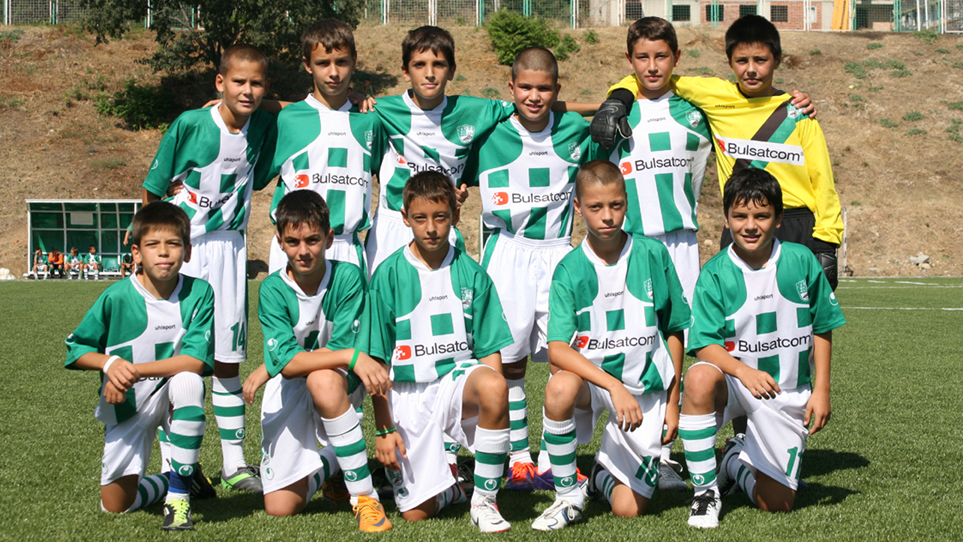 The U13 team of Beroe will be playing at the seventh competition for youth players „Chirpanska Kama“. The tournament will be played on April 3 and April 4. The players of coach Sider Dimitrov were drawn in one group with Borislav (Parvomai), Levski (Sofia) and Botev (Plovdiv). In the other group are the Svilengrad, Chirpan, CSKA (Sofia) and Lokomotiv (Plovdiv).

The first teams of both groups play in the final, the second ones – for the 3rd place, the third – for the 5th place and the last ones for the seventh place.

The games will be played at the „Yavorov“ stadium im Chirpan in two halves of 30 minutes. If the game ends with a tie there will be penalty shots.

The first game for Beroe is on April 3rd at 10 o’clock against Borislav. The final is on the next day at 12:30 hours.