Friendly against Lyubimets in the break 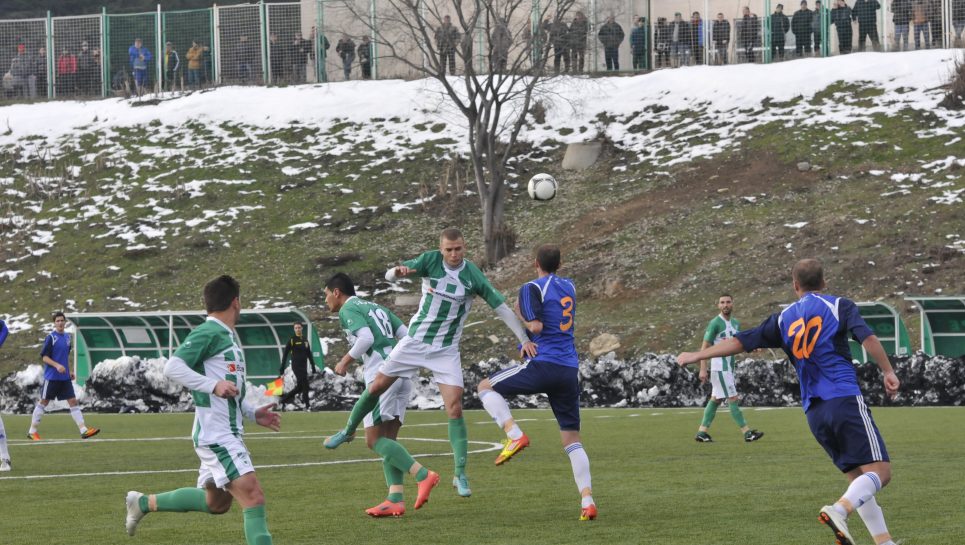 In the break because of the national team’s qualifications for the FIFA World Cup 2014 Beroe will play a friendly against Lyubimets. The match is to be played on Thursday, March 21, at 15:30 hours in Lyubimets and will be broadcast live by beroe.bg.

This is the second test game between these two teams. In january Beroe won the match with 3:0. Goalscorers were Ventsislav Hristov, Simeon Mechev and Doncho Atanasov. It is expected that coach Petar Hubchev will give a chance to play for footballers who have less played minutes in the championship.

Today and tomorrow the team is having a break from training.