Начало » Представителен тим » Wins for Beroe U13 and U15 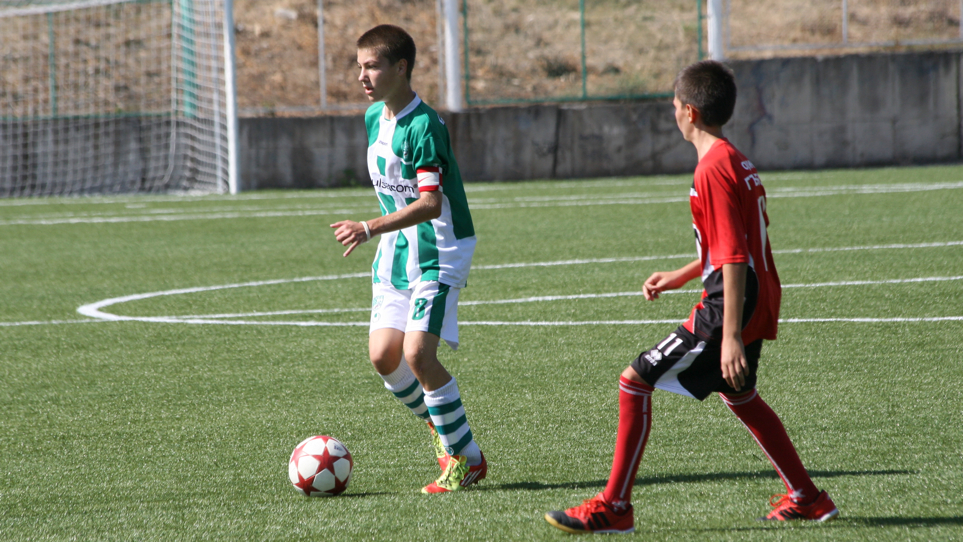 Beroe’s U13 team managed to win away against Botev (Galabovo) with 6:1.

Until the 6th minute the game the result was racked up to 2:0 for Beroe. Zlatomir Matev with a long distance kick and Miroslav Edrev with a one on one with the goalkeeper scored the goals.

In the 8the minute the home team scored for 1:2.

In the 15th minute Bozhidar Dimitrov scored with a 15 meter shot for 1:5. Again he scored the winner for 1:6 in the 40th minute.

Next week Beroe U15 plays against Edinstvo (Gurkovo) in Stara Zagora.