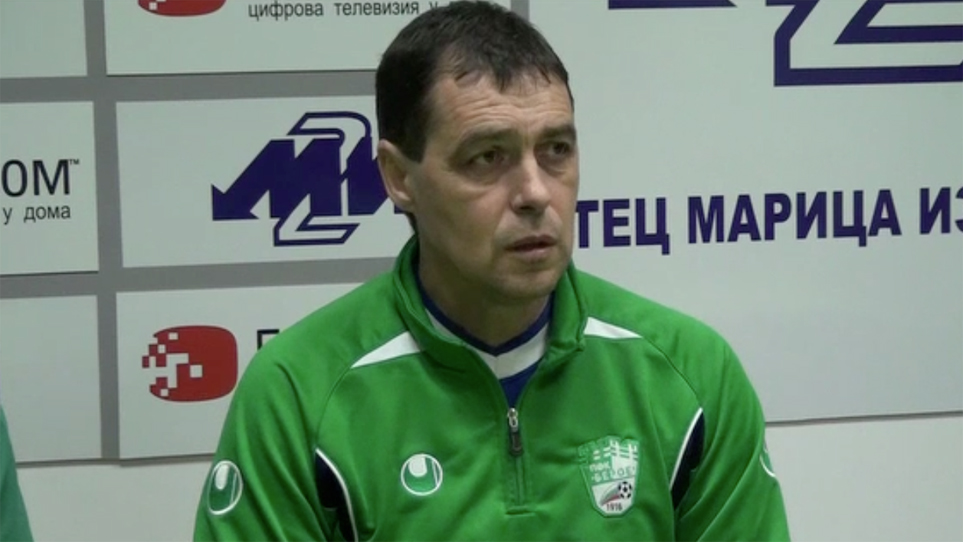 „I think we did a very good first half. Pirin defended well. We wanted to have more control of the ball and I think we managed to do this. In the second half we played only 20 minutes of football. Everybody may decide on his own how to win or loose a game. I only care about my team. There is a big change in comparison of the first half of the season – we now have three games in a row without conceding a goal. We had many goal chances in the previous two games, but could not score. Now we managed to shoot one goal. Next time it would be two and so on. If the players prepare themselves professionally for the games, we can win against anyone. Etar is a fully new team with new players, but we know them well“, said Hubchev.